With over 40,000 hours of combined flight experience, our instructors specialize in real world aviation training in today's demanding workplace

Training is the first step to safe flying. MTP is owned and staffed by experienced pilots and examiners ready to help you fine tune your flying skills, enabling you to become a better safer pilot.

From revisiting the basics of flying to advanced cockpit equipment and procedures, you will be a safer and better pilot by choosing MTP as your training provider. 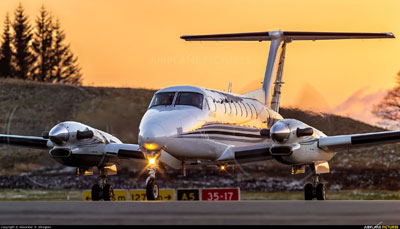 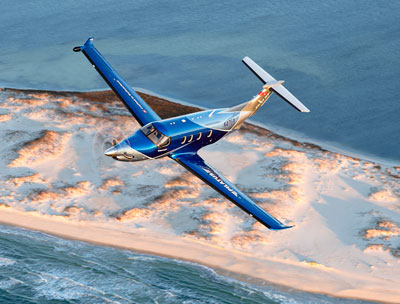 Specializing in real world aviation training that exceeds industry standards, we provide insurance approved initial and recurrent training in a variety of turbine and cabin class aircraft, including:

We are also a leading provider of specialized instruction in the Piper PA-24 Comanche and the Piper PA-30 Twin Comanche as well as many other vintage aircraft, rare or common.

Making good decisions in flight starts good training on the ground. If your instrument skills and procedures need some help, take advantage of our full motion flight simulator to get your skills back without burning up time on your aircraft.

Although there is no substitute for actual flight training, when it makes sense to train in a simulator, we've got you covered! 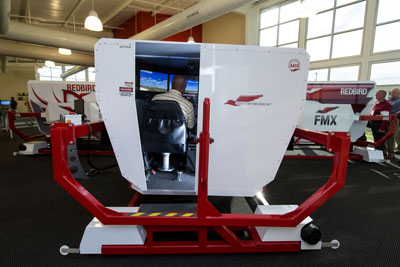 How Can We Help?

We will design real world and effective aviation training to fit your budget and experience, either at our Indianapolis location or onsite at your facility.

Zach is a captain for a major US airline. His career spans 35 years, some 25,000 plus hours logged in over 300 different aircraft types and experience in general aviation, flight instruction, corporate, Part 121 and Part 135 scheduled and charter air carrier experience. He earned B.S. degrees in Aviation Management and Flight Technology from Florida Institute of Technology where he also served as an alumni advisor to the College of Aeronautics.

Zach holds an Airline Transport Pilot certificate with type ratings in the A320, B737, B757, B767, BA3100, BE300, CE500, DC-8, DC-10, and SF-340, as well as Single Engine Land and Sea ratings. He also holds Certified Flight Instructor-Airplane, Instrument and Multi-engine certificates, Airframe and Powerplant Mechanic certificates, and is active as a Check Airman. He was the Fleet Training Manager at ATI Airlines.

In his spare time, Zach is an avid aircraft owner, an EAA Flight Advisor, past President of the International Comanche Society, as well as an instructor pilot and check airman for training and certification in multiple corporate aircraft types.

JC Buehler is a professional pilot and FAA Designated Pilot Examiner with over 19,000 hours logged. He holds an Airline Transport Pilot certificate with Commerical Rotorcraft-Helicopter privileges, and a Certified Flight Instructor certificate with Airplane Single and Multi-Engine Land and Instrument-Airplane privileges. His type ratings include the CE500/550, Westwind, B727, B737, B757, B767 and CE525S aircraft with a Single Pilot exemption in the Citation 500/501/550/560 and S2. He serves as an instructor for Single Pilot Exemption training. He attended Indiana University and the I.U. McKinney School of Law and has taught multiple courses in aviation law.

From 1983 to 2008, JC was a pilot, instructor, and check airman with ATA Airlines. He also served on the ICAO Disruptive Passenger Task Force and various committees of the Airlines for America. In 2008, JC formed Solutions Air Charter and has served as director of operations since that time.

In 2005, JC was appointed as a Designated Pilot Examiner with authorizations for all fixed-wing ratings/ certificates and type ratings in the CE-500/550/560 and CE-525.

He is a member of AOPA, the Lawyer-Pilots Bar Association, the International Air & Transportation Safety Bar Association, and Quiet Birdmen. He is the chairman of the board of the Indiana Aviation Hall of Fame, Inc. and serves on the boards of Science on Tap, Inc. and Heroes Club, Inc.. He also volunteers with the Hamilton County Sheriff’s Department.